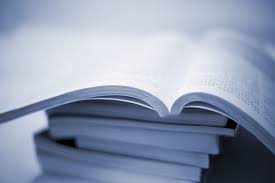 Name of the book:

About the Subject matter of publication

Note: The above sub-themes are only illustrative. Editors would welcome papers on other topics related to International Humanitarian Law.

This is a call to all academicians, lawyers and research scholars to make their contributions in the form of book chapter on the given them

All the submissions must be accompanied by a covering letter bearing the following information: