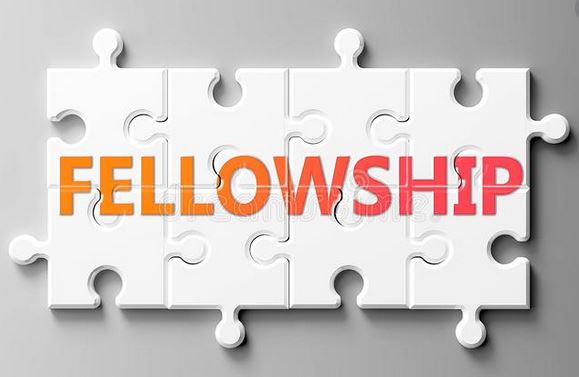 Fully funded PhD and Postdocs at the Ghent University (jobs)

Because of the hosts of the official seats of the European Commission, Belgium is one of the important European countries and consequently, has lots of fully-funded PhD Positions and Postdoctoral research Jobs. In this post, we have listed Ghent university jobs such as all available fully funded PhD and Postdocs Positions (Postdoctoral Positions) with the deadlines. We will update these vacancies.

There are few good universities in Belgium such as Leuven (KU Leuven) which makes Belgium a good place of study for international scholars. Belgium is one of the few countries in the world where three languages are the official language. French, Dutch and German are the three official languages of the country.

The Study in Universities and any higher education of your choosing for all students are enrolling free. That means all international student have also this opportunity to study free in Belgium.