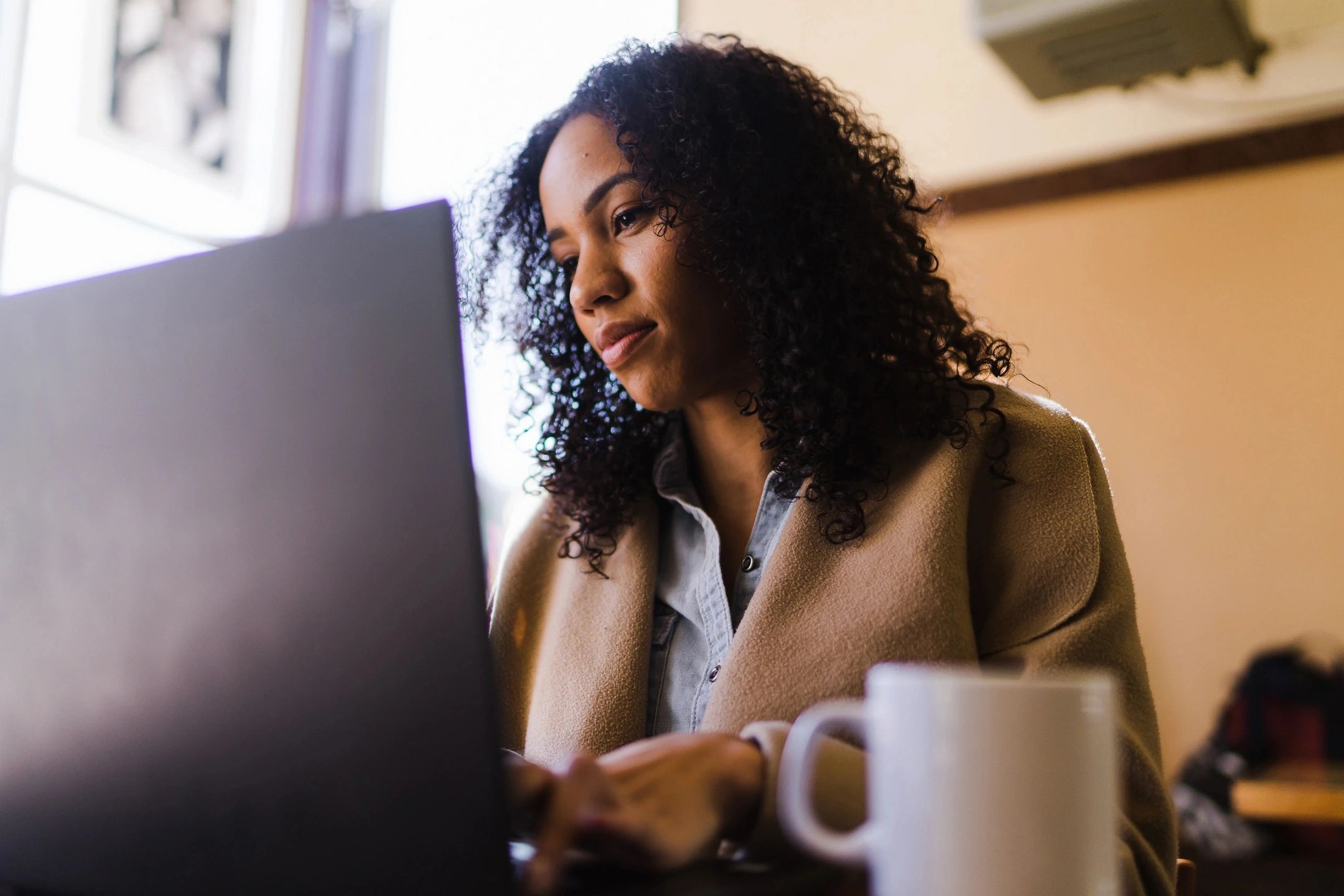 We would be humbled to have you with us in sharing the word as much as possible and encourage the participation of in the same.

Competition flyer is attached and can be found at the links

SAIEVAC | https://saievac.org/: The South Asia Initiative to End Violence Against Children (SAIEVAC) is a SAARC Apex body which is a unique inter-governmental body with children and CSOs in its governance structure, with a vision that all children, girls and boys, throughout South Asia enjoy their right to an environment free from all forms of violence, abuse, exploitation, neglect and discrimination. SAIEVAC works extensively on elimination of child marriage, child labour and sexual abuse and exploitation of children in the SAARC countries.The Director General of SAIEVAC is also a member of the Global Strategic Advisory Group on Child Marriage Monitoring Mechanism launched by UNICEF.

·        Campaign against Child Marriage (CACM) | https://childmarriage.info/an initiative of Independent Thought is working to strengthen the State Accountability towards elimination of Child Marriage through effective legal and institutional mechanisms. The ongoing Campaign (CACM) is working for amendments of criminal and procedural provisions which are impediment in the rights of girls and allows men to marry and rape children.

Looking forward for your support and participation

[1]The apex court read down the Exception 2 to Section 375 of the Indian Penal Code, which allowed marital rape within child marriages. The Court ruled that the “Exception in rape law is discriminatory, capricious and arbitrary… It violates bodily integrity of the girl child. If a man has sexual intercourse with a wife who is below 18 years, it will be an offence of Rape”.