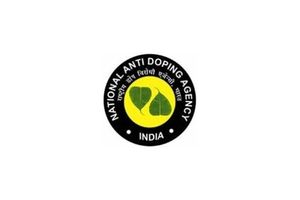 The National Anti-Doping Agency (NADA) is the national organisation responsible for promoting, coordinating, and monitoring the doping control program in sports in all its forms in India. As listed on its official web portal, NADA deals with adopting and implementing anti-doping rules and policies which conform with the World Anti-Doping Agency, cooperates with other anti-doping organisations and promotes anti-doping research and education.

NADA is formed by the Union Government under the societies Registration Act. NADA includes scientists and representatives from the Indian Olympic Association (IOA).

About the Job Opportunity

Applications are invited from Indian Citizens for engagement of Programme Associate-Legal job in the National Anti-Doping Agency, New Delhi on contract basis.

The period of engagement on contract basis shall be initially for a period of 1 year, which shall be extendable up to 3 years subject to review of satisfactory performance on yearly basis.

To assist in the legal matters of NADA including those connecting to Anti-Doping Panel and result management process.