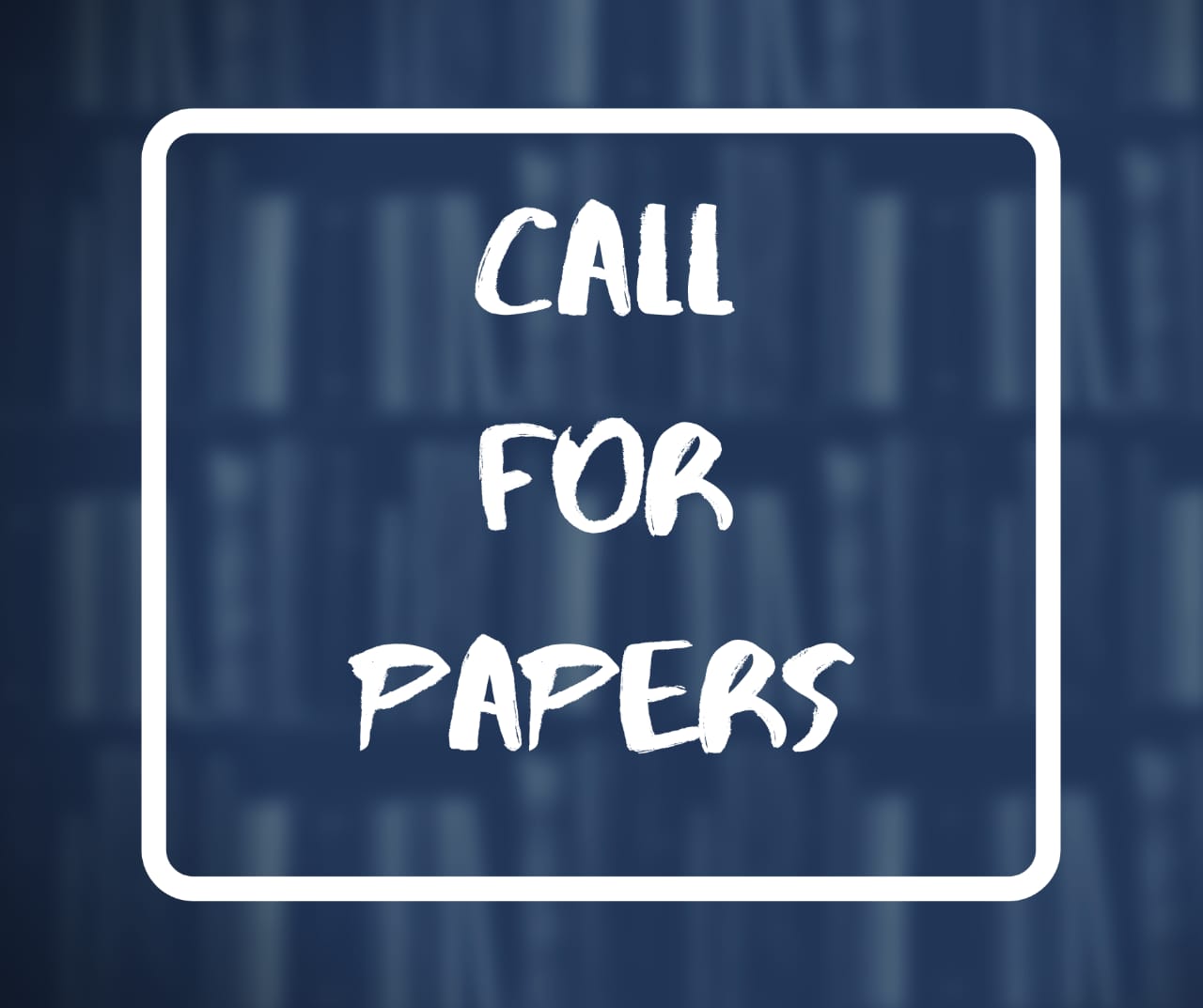 Commonalities and Differences Across Time, Space and Place

“Children, not soldiers!” is the hashtag with which UNICEF has launched a global campaign to denounce the use of children by armed groups and the negative effects of war on their future development. The multifarious negative effects of armed conflict on children have been a major concern of academic research for many years. We know today that exposure to endemic violence can profoundly affect the future development of former child soldiers. On another note, academic research has clarified the phenomenon of child soldiering itself, its persistence despite considerable global efforts, and the way it affects the course of armed conflict; this research has furthermore explored avenues to remediate war-afflicted youth. Existing research also gestures towards links with sex trafficking, immigration, human trafficking, poverty, youth gang criminality, the surveillance state, race, urban violence, child labour, and terrorism.

Despite the importance of these findings, research has pursued a “they are not ours” approach by looking at the iconic child soldier figure almost exclusively as a boy from the Global South without also reflecting on the consequences for young people of group violence, collective struggles, and militarization patterns in the North. Further, in tune with society’s dominant approach to child soldiering, research has considered children and young people almost exclusively as passive victims of armed conflicts, even where they appear to have shown initiative in becoming combatants in armed struggles and has only marginally addressed questions related to their agency.

A first aim of the conference is to look beyond the reductive UNICEF hashtag of the ‘soldier’. What other kinds of collective violence have ensnared children? Here we are thinking about gangs, sex trafficking rings, for example, and state-sponsored violence in peacetime (torture, repression, spying, informing on others). How should social science knowledge guide courts and tribunals in cases implicating child soldiers and criminalized youth? We are also thinking of violence that may be political in nature, and in which youth involvement is normatively seen in a far different light: resistance movements, liberation movements, civil rights struggles, confrontational environmental activism. What can be learned from the involvement of

children in armed groups to better understand the involvement of children in these other forms of organized fights?

A second aim of the conference is to interrogate the future of the reality of child soldiering and of children’s experiences with fights from the perspective of both the South and the North. To what extent can the expertise gained over the years in Southern countries enhance the responses of all countries to similar challenges outside of extreme militarization, such as the reintegration of former urban gang members, young people’s engagement in violent political struggles, the return to civilian life of child terrorists, and the accountability of children associated with various types of armed violence? To what extent can the expertise gained from Northern countries be equitably and meaningfully shared with the Global South? How does current knowledge allow us to understand and respond to forms of children’s association with violence that take place in regions not affected by armed conflict? And how can this knowledge base contribute to moderating the global “victim” discourse? What about the involvement of children with cyber-conflict, drones, and autonomous weapon systems? In the end, here, we aim to diminish the ‘us and them’ binary approaches to child soldiers that divides according to age, place, and space.

We welcome proposals for participating in an international conference to be held at Washington and Lee University, located in Virginia USA, between 5-7 April 2023. The event will be hybrid: in-person and virtual. Proposals should include a title of the presentation, an abstract of up to 300 words, and a short bio/curriculum vitae of the proposer (maximum 1 page) in one PDF file. Proposals and presentations can be in French or in English (translation will be offered at the conference). It is our intention to publish selected papers from the conference, upon completion, in an edited book in English with an English-language publisher.

Paper participation proposals should be sent to cmolima@wlu.edu. The deadline for submission of abstracts is 15 August 2022. Decisions about the proposals will be released on 30 September 2022. Authors who will be selected are expected to send a conference paper by 25 March 2023. Some limited travel assistance for newer scholars will be available for individuals without access to funds; please indicate if you have a clear need for such funding.

Call for Papers: Special Issue on Forensic Linguistics in the International Journal for the Semiotics of Law

Call for Papers | Seminar on Emerging Dynamics of Justice in a Globalising World by NMIMS: Apply by Jan 8