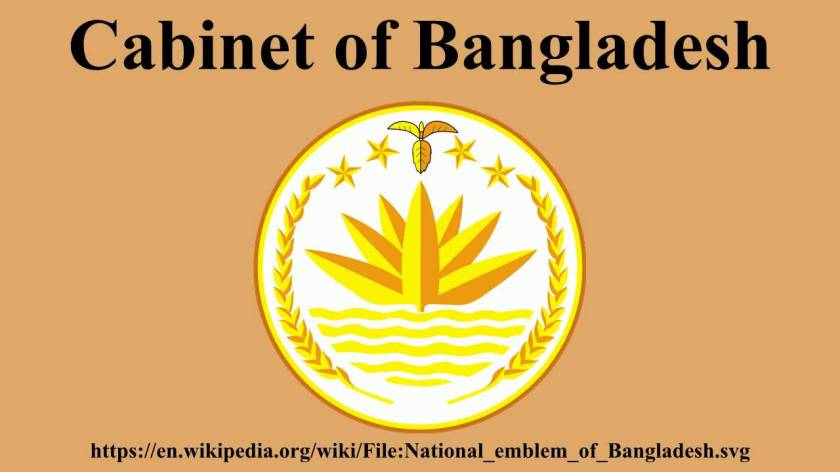 Bangladesh’s cabinet has approved the proposal to increase the maximum punishment in rape cases to death from life imprisonment after widespread anger across the country due to a rise in sexual assaults. The in-principle approval was reportedly given at a cabinet meeting chaired by Prime Minister Sheikh Hasina.

“Bangladesh Law Minister Anisul Huq told reporters that the proposed law stipulates that “the maximum punishment is death penalty for the sex offenders.” Bangladeshi President Abdul Hamid is expected to promulgate an ordinance, amending the Women and Children Repression Prevention Act, on October 13 to enact the increased punishment for rapists.”

Currently, capital punishment in rape cases can be sought only if the victim dies after the assault. A series of violent sexual attacks in Bangladesh triggered protests in Dhaka and other major cities, demanding strong action against perpetrators. Local women’s rights group Ain-o-Salish Kendra (ASK) said that 975 rapes, including at least 208 gang rapes, occurred between January and September. As many as 43 of the rape victims died after an aggravated assault and 12 committed suicide, the rights group says on its website.