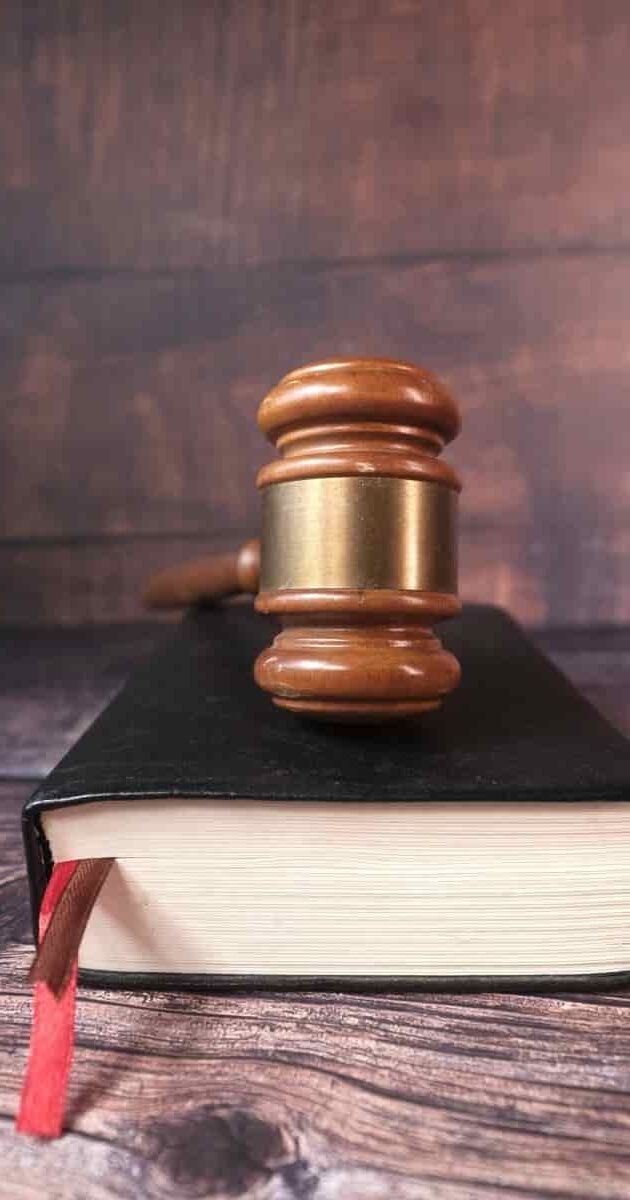 TNNLU is located in Srirangam Taluk of the Tiruchirappalli Corporation, formerly known as Trichinopoly. The Government of Tamil Nadu established this institution of learning by an Act of State Legislature (Act No. 9 of 2012) to provide quality legal education. TNNLU commenced its functioning from the academic year 2013-2014.
TNNLU offers two five years of integrated Under Graduate Programmes, B.A.LLB. (Hons.) & B.Com. LL.B. (Hons.) and three one-year LL.M. Programmes: – Corporate and Securities Laws, Intellectual Property Laws, and Natural Resources Laws. The University Grants Commission (UGC) has recognized and approved TNNLU under Section 2(f) and under Section 12 B of the UGC Act, 1956. TNNLU has received recognition from the Bar Council of India (BCI) for the programs it offers. TNNLU aims to develop among the students and faculty a sense of responsibility to society through an interdisciplinary approach to the study of law. TNNLU is a fully residential campus with separate hostels for men and women. TNNLU library has an updated Web OPAC system, Remote Access facility, and air-conditioned discussion rooms. TNNLU is a member of Shastri Indo-Canadian Institute, Institute of Company Secretaries of India, Association of Commonwealth Universities, Asian Law Institute, and Indian Academy of Social Sciences (permanent member). TNNLU is also an impaneled institution with the Competition Commission of India.

To impart quality legal education nurtured within a robust culture of interdisciplinary research and teaching in an equitable, respectful and supportive environment producing legal practitioners and scholars who will be committed to justice, social transformation, and national development.

About Legal Centre for Womens’ Welfare

The Centre was established in March 2020. The Centre is the brainchild of the Vice-Chancellor, Prof. V.S. Elizabeth, who is an expert in feminist jurisprudence and has great concern regarding issues related to women. The Government of Tamil Nadu invited proposals for Government grants in February 2020, for which the TNNLU proposed the establishment of the Centre and the Government of Tamil Nadu accepted the same. Law is an effective tool in bringing a change in society, hence the purpose of establishing the Centre is to transform society through changing the attitudes towards women and the status of women by working on Women and Law.

TNNLU has been always sensitive to women’s issues and concerned with women’s welfare. LCWW strives to achieve a gender just society by critically examining the law and various public policies and making advocacy for the changes in the same and implementation of laws for women’s welfare by conducting various gender sensitization programmes for different stake holders in society. LCWW will also be doing research on contemporary women’s issues and identify the lacunae in the law/policies by the Government and suggest measures to address the same.

The social status of women is always found lesser than that of men. India has dropped down in the Global Gender Index from 108 to 112. Also, the data on female labour force participation (FLFP) released by the World Bank in June 2020 has revealed the fact that India is lowest in South Asia. The FLFP has declined very steeply since the 1990s from
30.27% to 20.79% in 2020. There is also stagnation of FLFP among the urban population of women since the 1980s irrespective of the raise in education. The plight of rural women is unimaginable.
As per the Socio-Economic and Caste Census of 2011 more than 48% of the rural population in India consists of females. Female work participation in India is exceptionally low. Due to the socio-economic situation, the rural women are forced to take up work ranging from Agricultural coolies in their locality to migrating to faraway
place in search of job. The neo-liberal political economy and urbanization have created a major demand for labour which has forced men and women in a large scale to migrate from rural to urban areas. In addition to the prevailing situation the pandemic has caused a great disaster in everyone’s life especially that of rural women who moved out of the female work participation in large number and a sizeable population of the migrant workers belong to the unorganized sector. The migrant workers’ predicament is a never-ending pandemic.
Even at this juncture we lack clarity neither on the data related to women migrant workers nor do we have a policy on their working conditions, maternity benefit, safe working environment, housing facilities etc. 74 years of Independence, India watches its women removing their Uterus just to avoid wage loss. This tells us a bitter truth that these women folks are not only ignored but also unempowered. It is high time to analyse the role of rural migrant women workers in nation-building and the effectiveness of the legislative framework with an interdisciplinary approach. The LCWW, TNNLU in commemoration of International Day for Rural Women, is organizing a One-day Virtual National Conference on “Interdisciplinary Perspectives on Women Migrant Workers and Law in India”. The conference will focus on various laws, policies for women migrant workers with an interdisciplinary approach.

The National Conference on Interdisciplinary Perspectives on Women Migrant Workers and Law in India, organized by the Legal Centre for Women’s Welfare, Tamil Nadu National Law University, Tiruchirappalli will be held on October 30, 2021, virtually. The Conference invites contributions in all areas of law, gender studies and other related social science disciplines, in the form of full length scholarly papers documenting original and substantial research work.

Interdisciplinary Perspectives on Women Migrant Workers and Law in India